Oil prices dropped to their lowest since early January on Monday after the
Wall Street Journal reported that Saudi Arabia and other OPEC oil producers are discussing an output increase.

An increase of up to 500,000 barrels per day (bpd) will be discussed at the OPEC+ meeting on Dec. 4,
The Wall Street Journal reported.

Reuters was not immediately able to verify the report.

The Organization of the Petroleum Exporting Countries (OPEC) and its allies, together known as OPEC+, recently cut production targets and de facto leader Saudi Arabia’s energy minister was quoted this month as saying the group will remain cautious.

“Apart from the weakened demand outlook due to China’s COVID curbs, a rebound in the U.S. dollar today is also a bearish factor for oil prices,” said CMC Markets analyst Tina Teng.

“Risk sentiment becomes fragile as all the recent major countries’ economic data point to a recessionary scenario, especially in the UK and euro zone,” she said, adding that hawkish comments from the U.S. Federal Reserve last week also sparked concerns over the U.S. economic outlook. 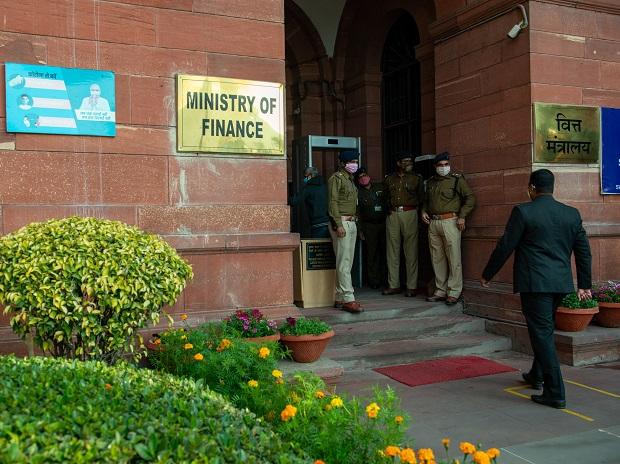 Gold prices held steady on Friday but were on track for a fifth straight weekly gain, as a weaker dollar and hopes of slower U.S.