India is considering lowering the recently implemented windfall tax as profits of fuel exporters and oil producers are dwindling due to the crash in global crude prices, according to people familiar with the matter.

The measure, aimed at taxing super-normal profits on local oil production, export shipments of gasoline, diesel and jet fuel, will be reviewed at a meeting on Friday, said the people, who declined to be identified as the discussions are private. If a cut is decided upon, it could be implemented immediately, they added.

Global oil prices have fallen about 20 per cent in recent weeks on concerns of a US recession coupled with China’s struggle to move beyond a debilitating period of Covid curbs. Margins on diesel, gasoline and aviation fuel have crashed in the past two weeks — squeezing profits of India’s top fuel exporter Reliance Industries Ltd. and oil producer Oil & Natural Gas Corp.

Starting July 1, fuel exporters are paying about $13 a barrel for gasoline and aviation fuel shipments and $25 for diesel while crude oil producers have a $40 per barrel levy. Finance Minister Nirmala Sitharaman had said the government would assess the levies every 15 days. A finance ministry spokesman declined to comment.

Shares of Reliance and ONGC jumped on the news. Reliance rose as much as 2.4 per cent in Mumbai, while ONGC gained 6.6 per cent and Chennai Petroleum Corp. rose as much as 4.2 per cent. Export taxes on gasoline are likely to see the steepest reduction, while levies on diesel, jet fuel and crude oil could also be reduced to adjust the impact of price declines, the people said, without elaborating.

Private refiners such as Reliance and Rosneft-backed Nayara Energy Ltd are the biggest losers from the export tax as the two make up 80 per cent to 85 per cent of India’s overall gasoline and diesel exports, according to industry consultant FGE. 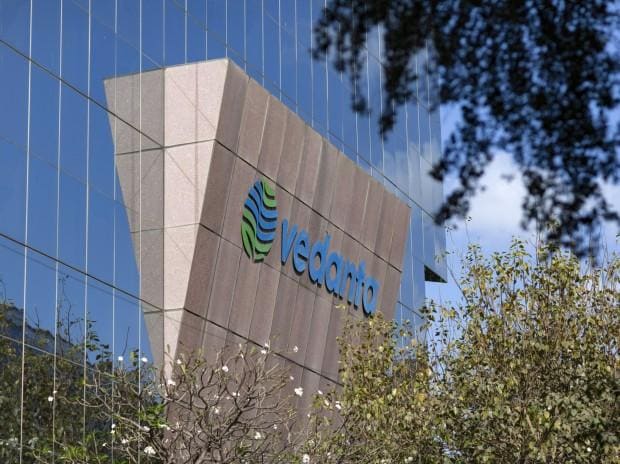