“The average gas price discovered at the exchange during the month was ₹1,684 ($22) per mBtu, while the average international spot gas price averaged around $24 per and the price at the Henry Hub was around $8.2. The competitive prices discovered at IGX have been a true reflection of India’s gas demand and supply including the LNG long-term, spot, and domestic gas prices,” Indian Energy Exchange (IEX) said in a statement.

IGX presently offers delivery-based trade in six different contracts such as Day-Ahead, Daily, Weekday, Weekly, Fortnightly and Monthly under which the trade can be executed for six consecutive months. 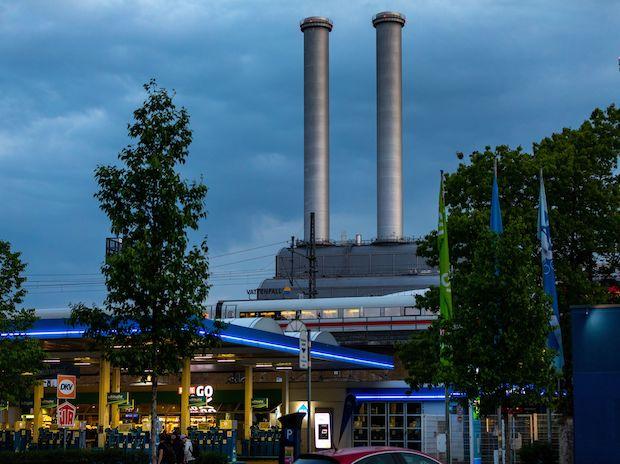 Crude oil traded higher on Thursday morning following a decline in the crude oil inventories in the US. At 10 am on Thursday, February Brent