Gold struggles for a floor as Fed tightening outlook debated

Gold market players are striving for some respite from the selloff that has mired the market since March when it topped the $2000/oz level. Gold fell 2% last week, marking its fifth consecutive decline, its biggest string of weekly losses since 2018 when it fell for six consecutive weeks.

Gold has been falling and hitting consecutive lows, reflecting a buildup in bearish sentiment and the biggest reason for that is the strength in the US dollar. The 5-day moving correlation between gold and the US dollar index stands close to -0.8 as against this year’s average of about -0.2.

The US dollar has been the go-to asset in the last few weeks and tested fresh 2002 highs amid increasing concerns about the health of the global economy and amid expectations that the Fed may lead other central banks in monetary tightening.

The US currency got a fresh boost this week as US inflation data added to market expectations of aggressive moves by the Fed. US consumer prices rose 9.1% on the year in June, the fastest pace in 40 years, beating market expectations of 8.8% growth. US producer prices also registered a bigger than expected 11.3% growth last month.

Fed started raising interest rates in March and has raised the pace of rate hikes from 0.25% in March to 0.5% in May to 0.75% in June. With inflation showing no signs of abating, market players assessed the possibility of an even bigger and unprecedented 1% rate hike at the upcoming meeting. This led to a selloff across commodities including gold. While gold slumped to an 11-month low, copper slipped to November 2020 lows and crude oil reversed most of the gains logged since the start of the Russia-Ukraine war.

The US dollar lost some momentum late in the week as comments from Fed officials eased market nerves about a bigger rate hike at the next meeting and this helped gold stall near the $1700/oz level. A strong US retail sales reading and marginal dip in inflation expectations also helped the US currency come off the highs.

Gold is additionally pressurized by concerns about consumer demand in China and India. Chinese economic activity remains mired by virus-related restrictions and no respite is expected unless the virus spread comes under control. China’s GDP rose 0.4% on the year in Q2 much slower than market expectations of 1% growth, highlighting stress in the economy. Indian consumer demand may also be impacted as prices remain stuck near Rs 50,000 level amid a weaker rupee and the government’s decision to raise import duty. The Indian rupee has slumped to a record low level against the US dollar.

Gold is currently being seen more as a commodity than a safe haven asset or an inflation hedge. Given this trend and focus on central banks, the US dollar may continue to remain the key price determining factor and gold may not recover unless we see a sustained decline in the US currency. We may not see much respite ahead of Fed’s upcoming meeting, however, the US dollar has seen an incessant rise and may be challenged by monetary tightening measures of other central banks.

Ahead of Fed’s next meeting on July 26-27, the focus will be on monetary policy decisions of the European Central bank and Bank of Japan in the coming week.

New Delhi: Gold in the national capital on Tuesday fell by Rs 28 to Rs 51,192 per 10 grams, according to Securities. In the previous

Oil prices rose on Thursday, with Brent breaking above $100 a barrel, as investors weighed tight supplies against the prospect of a large U.S. rate

Gold inches down as US bond yields bounce back

Gold dipped slightly on Tuesday, as a recovery in U.S. Treasury yields from last week’s one-month lows reduced the appeal of non-yielding bullion, with a

Asian share markets started cautiously on Monday as a run of soft U.S. data suggested downside risks for this week’s June payrolls report, while the 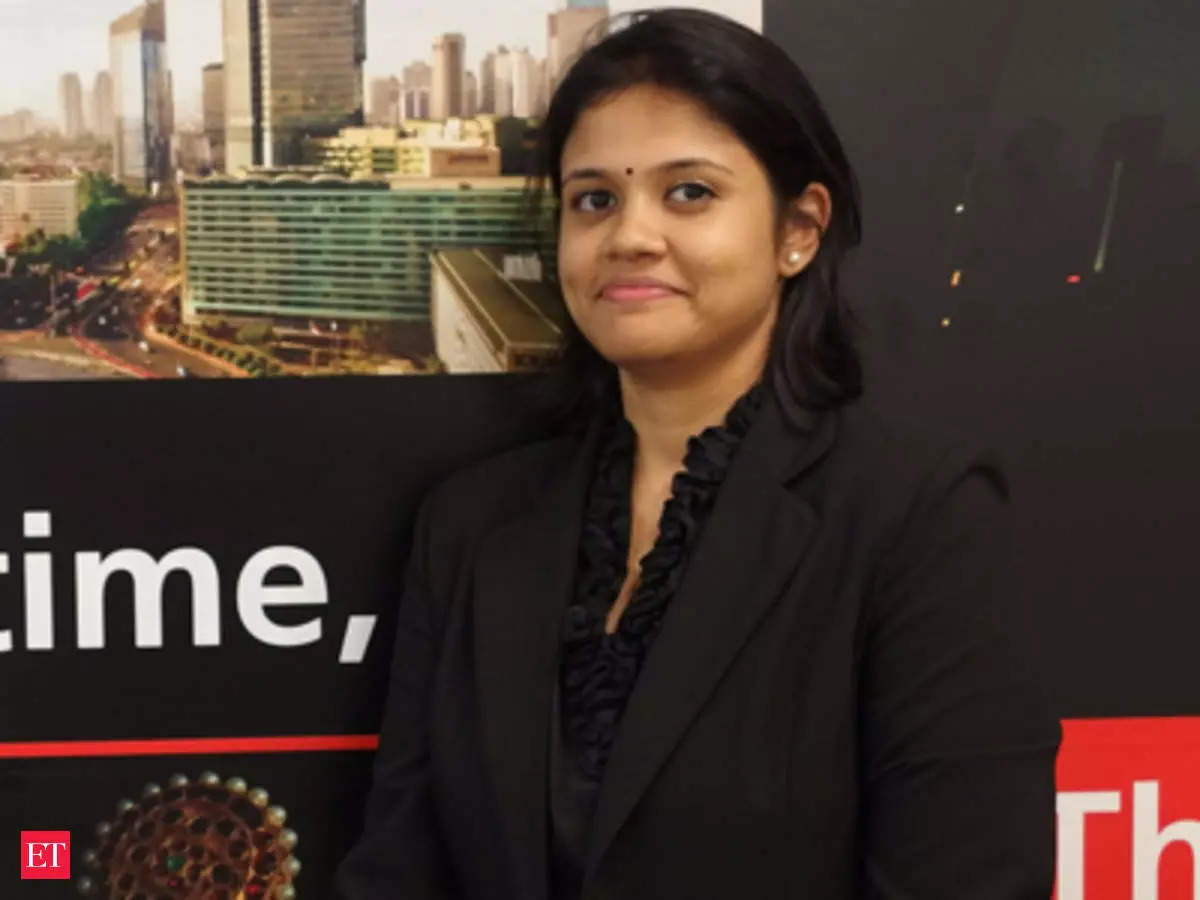 us dollar outlook: ETMarkets Investors’ Guide: Strength in dollar index may not carry on in remainder of 2022: Radhika Rao, DBS Bank | The Economic Times Podcast

Welcome to ETMarkets’ Investors Guide, a show about asset classes, market trends, and investment opportunities. This is Saloni Goel. Many developed economies are struggling with

“The market will see where the RBI is going to put – if any – hard stop. Of course, RBI has been doing what they