The minister would hold virtual meetings on November 21 in three groups with industry chambers, infrastructure sector and environment experts seeking suggestions for the 2023-24 Budget making from stakeholders.


She will also be meeting the representatives of services sector and trade bodies, besides experts from social sector, including health, education, water and sanitation, on November 24.


The pre-budget meetings with the trade union representatives and economists are scheduled for November 28.


The participants will give suggestions on the 2023-24 Budget which will be presented in Parliament by the Finance Minister on February 1.


Sources said climate change would be one of the priority areas in 2023-24 Budget making as India has pledged to become net zero emitter of carbon by 2070.


The budget for the next year will have to address critical issues of high inflation, boosting demand, job creation and putting the economy on a sustained 8 per cent-plus growth path.


It will be the fifth budget of the Modi 2.0 government and Sitharaman, and the last full budget before the general elections slated in April-May 2024.

PrevPreviousHindustan Copper to ramp up production at Malanjkhand mine by next fiscal
NextGold prices fall on US Fed rate hike prospects, bound for weekly dipNext

Ten major trade unions of the country, including the AITUC, INTUC, CITU, HMS, LPF, SEWA and AIUTUC among others, on Monday boycotted their pre-budget 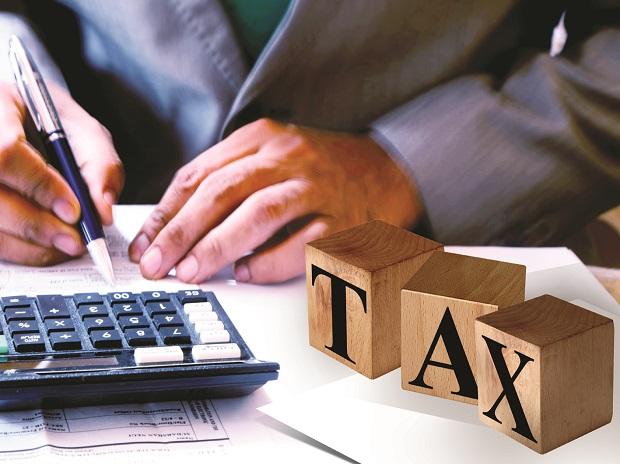 The upcoming Union Budget 2023 should prioritise job creation and taxation measures which will help in increasing broad-based consumption, representatives from various industry bodies

NEW DELHI (Reuters) – Changes in capital gains tax in India are expected in the next budget, an income tax official from India’s finance

The process involved in preparing the Union Budget: An explainer

On October 10, the preparations for the Union Budget 2023 began in full earnest. From then till February 1, various departments of the government,