Founded in 2017, Digit is trying to capitalise on India’s under-penetrated general insurance market along with users’ need for a better customer experience like easier claim settlements, though IPOs in the country have not done well in the past few months.

Digit has appointed Morgan Stanley and Indian investment bank ICICI Securities as bookrunners for the deal. It plans to file its draft documents to the markets regulator by September and list by January, said the people, who sought anonymity as they were not authorised to talk to the media.

Digit was valued at close to $4 billion earlier this month when it raised a tranche of funding. It has so far raised more than $400 million from Sequoia Capital, A91 Partners and Faering Capital, besides Fairfax.

Indian start-ups also have found it difficult to raise money privately this year after a boom in 2021.

India’s insurance regulator requires companies in the sector to be at least five years old before going public, which Digit will fulfil by September. Digit plans to raise money by offering new shares along with Fairfax, its largest shareholder with about 30%, trimming its stake, the people said.

Fairfax could not immediately be contacted.

Digit founder Kamesh Goyal is a veteran of the insurance industry who worked with Germany’s Allianz and headed its Indian joint venture. Indian cricket star Virat Kohli is an investor and its brand ambassador.

Non-life insurance penetration in India stood at only 0.94% in 2020/21, from 0.56% about 20 years ago, data from the Insurance Regulatory and Development Authority of India shows.

Digit has served more than 20 million customers across car, bike, health and travel insurance, as per its website.

Its revenue surged 62% to about $675 million in the last fiscal year, outpacing the industry’s 11% increase. The company recorded a net loss of $7.8 million on revenue of $309 million in 2020/21, but its latest profit or losses could not immediately be ascertained.

Digit is among India’s few startup unicorns – a term for companies valued at more than $1 billion – which is profitable or close to profitability, one of the people said.

Bankers say that demand for Digit’s IPO will depend on how it prices its shares, in addition to macroeconomic factors. Inflation fears and rising interest rates are weighing on IPO demand in India and abroad.

“Digit is growing fast, so by the time they start talking to IPO investors, the $4 billion valuation will seem outdated,” one banker said. “Given they don’t burn cash, it is an attractive proposition for institutional investors.” On the radar: IPOs suck mutual fund liquidity in May, shows data

Mutual fund (MF) investors’ ability to invest in listed stocks was crippled by large public floats in May. As per an Over 4.5-million IPO mandates created via UPI in May, shows data

Mandate creation for initial public offerings (IPOs) through the Unified Payments Interface (UPI) hit a 2022 high of 4.5 million in May, data 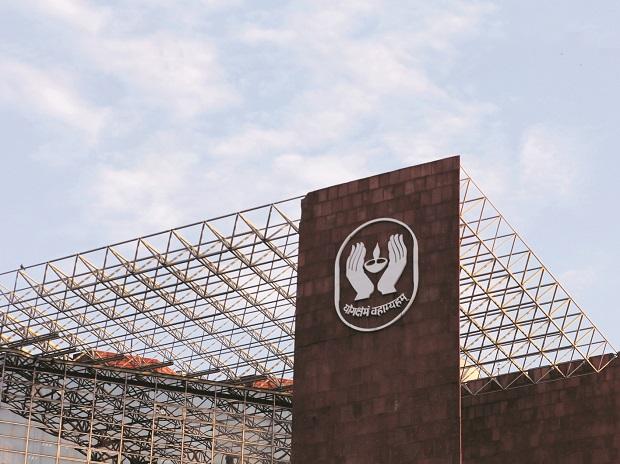 Life Insurance Corp is likely to see a lacklustre debut when it lists on Indian stock exchanges on Tuesday despite the $2.7 billion LIC mega IPO opens for retail, institutional investors; to close on May 9

LIC public offer, the country’s biggest-ever IPO, on Wednesday opened for subscription for retail and institutional investors. The government aims to