The Confederation of Indian Industry (CII) has suggested a cut in personal income tax rates to revive demand — a move which would benefit 5.83 crore taxpayers who have filed returns for assessment year 2022-23.


The industry body gave this suggestion to Finance Minister Nirmala Sitharaman on Monday, during the pre-budget meeting, which she held with industry chambers.


Further the industry body also suggested to the Finance Minister that GST should be decriminalised.


In a memorandum to the government, the CII advocated that there are penal provisions in place to deter tax evasion in the GST law.


The industry body also recommended an escalation in capital spending by the government to 3.8-3.9 per cent by FY25.


Speeding up of PSU privatisation process in the next fiscal to meet the divestment targets was also recommended by the industry chamber to the finance minister.


Coming up with a roadmap to bring down fiscal deficit to 6 per cent of GDP in FY24 was also proposed by the CII.


This was the first in a series of consultations which Sitharaman would be holding in the next one week, as part of budgetary preparations. 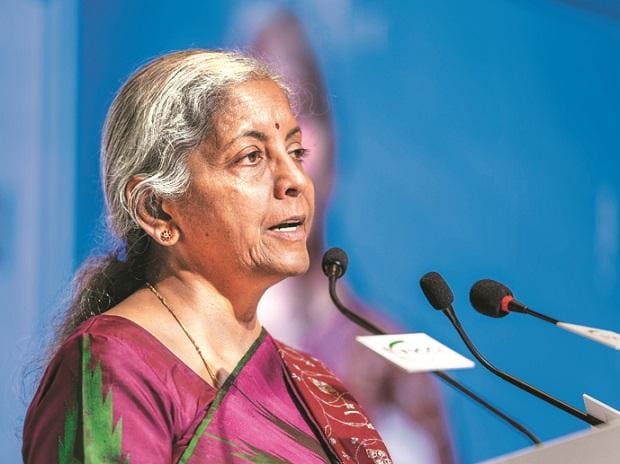 States are expected to come up with plans to avail of the budgeted Rs 1.3 -trillion capital expenditure (capex)