Budget this year to follow spirit of earlier ones, says FM Sitharaman

Finance Minister Nirmala Sithataman on Friday indicated that her forthcoming Budget will continue to push growth on the back of public spending as she said it will “follow the spirit” of earlier Budgets.


Sitharaman, scheduled to present her fifth straight Budget on February 1 for the fiscal starting April, had unveiled a massive public spending programme to support the economy, emerging out of the COVID-19 pandemic.


In the Budget, the finance minister had raised capital expenditure by 35.4 per cent for the financial year 2022-23 to Rs 7.5 lakh crore to boost demand, while the capex last year stood at Rs 5.5 lakh crore.


“It is very inspiring and motivating for me, especially at a time when we are readying the next budget for the country, a budget which will follow the spirit of the earlier Budgets. We are going to set the template, which was set to earlier but follow it and take it further for India’s next 25 years…,” she said at an event here.


The GDP growth has slowed in recent months due to global headwinds and rising interest rates globally to control spiralling inflation. This has prompted some to seek a further government push to revive the growth rate.


The Budget 2023-24 will be presented in the backdrop of many institutions, including the Reserve Bank, slashing India’s growth forecast to 6.8 per cent or so for the current fiscal.


The budget for the next year will have to address critical issues of elevated levels of inflation, boosting demand, job creation and putting the economy on a sustained 8 per cent plus growth path.


It will be the fifth budget of the Modi 2.0 government and Sitharaman, and the last full budget before the general elections slated in April-May 2024. Union Budget to give a boost to exports, manufacturing in country: Govt 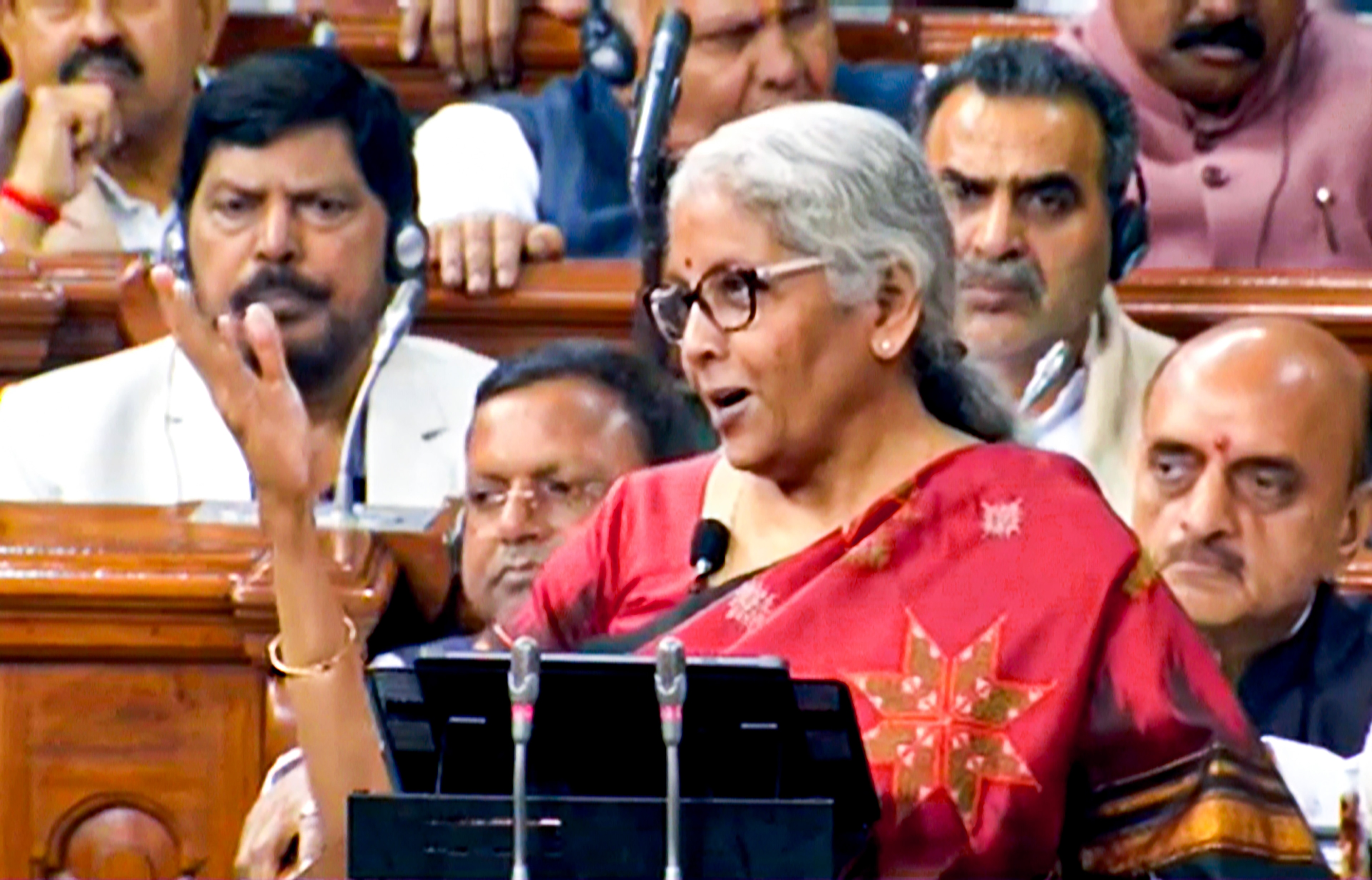