Brent crude futures crawled back to above ₹100 a barrel level on Thursday morning after falling below $99 a barrel on Wednesday.

Market analysts felt that the increasing concerns about a global recession, and a report by the American Petroleum Institute showing an increase in the crude oil stock in that country were some reasons for the crude oil markets to witness this development. The market is now waiting for the weekly petroleum status report by the US EIA (Energy Information Administration), which is scheduled for release later on Thursday.

In spite of all these developments, the crude oil supply situation continues to be tight in the global markets due to various factors.

A Bloomberg report said that the US and its allies have discussed a move to cap the price of Russian crude oil between $40 and $60 a barrel.

Such a move could prompt Russia to stop the production of crude oil. This will, in turn, lead to further tightness in the market driving the price of the commodity further up.

July copper futures were trading at ₹655.80 on MCX during initial hours on Thursday morning against the previous close of ₹645.15, up by 1.65 per cent.

On the National Commodities and Derivatives Exchange (NCDEX), July dhaniya futures were trading at ₹12,068 in the initial hour of Thursday morning against the previous close of ₹12,032, up by 0.30 per cent.

July guarseed contracts were trading at ₹5,090 on NCDEX in the initial hour of Thursday morning against the previous close of ₹5107, down by 0.33 per cent.

PrevPrevious3 Best Intraday Stocks To Trade On 7th July 2022
NextChart Check: Multibagger returns since Covid lows! The rally is not over in this auto component makerNext 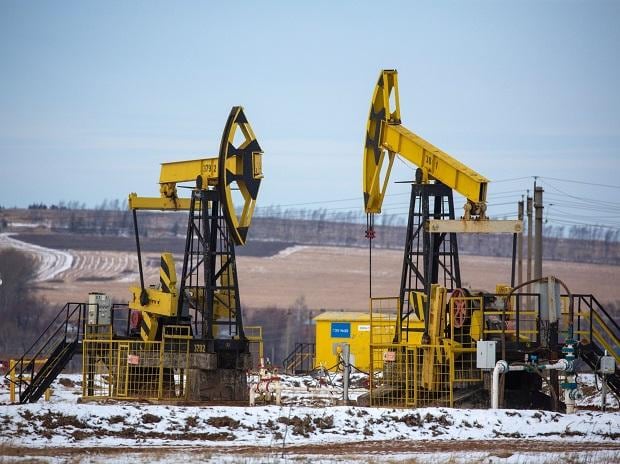